To commemorate the centenary of the end of World War I, Westwood Cross are working with renowned local artist Sioux Peto to use old plastic bottles to create a wave of Remembrance Poppies to adorn the Memorial Wall at the centre. The wall, which was part of the old Haine Road hospital, has engravings scribed by military patients who were treated there during both World Wars. This project will be a wonderful community initiative and a fitting tribute to those who died fighting for their country.

Year 5 welcomed in Annie and Paula from the Poppy Project, to create remembrance poppies out of recycled materials. The children had a wonderful morning learning about WWI and the symbol of poppies, and of course making them!
The poppies will be featured in the wall at Westwood as well as in our school. 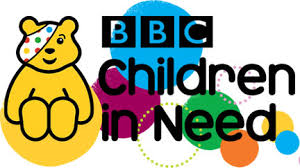 Cheque presentation to Team Tanzania - Mr Ware was thrilled to recieve a cheque for £302.70 towards the charity Team Tanzania. He showed us pictures of how the project help children through building schools and supplying clean water. Thank you to everyone who donated money at our Harvest Festivals.

We would like to express our thanks and appreciation to Saga Insurance services and the team of volunteers for the help given to us during half term.

Saga are running a project whereby they help out as much as they can in the local community, this help has been extended to various residential homes carrying out painting and gardening, and also  hosting quiz and bingo afternoons. There has been a beach clean at Pegwell Bay and they are in the process of organising another one in Folkestone. They aim to spend about 50 hours each month on local projects and try to involve as many of the staff as possible.

We were lucky enough to be offered some help in school from this project and on Friday 2nd June, 11 volunteers arrived. With paint brushes and pots in hand, the outside play areas of the school underwent an amazing transformation which the children came back to on Monday.

We cannot express enough how grateful we are for this support and being offered the opportunity for an outside rejuvenation that has brightened up the play areas for the children ready for the summer.

Thank you to all involved! 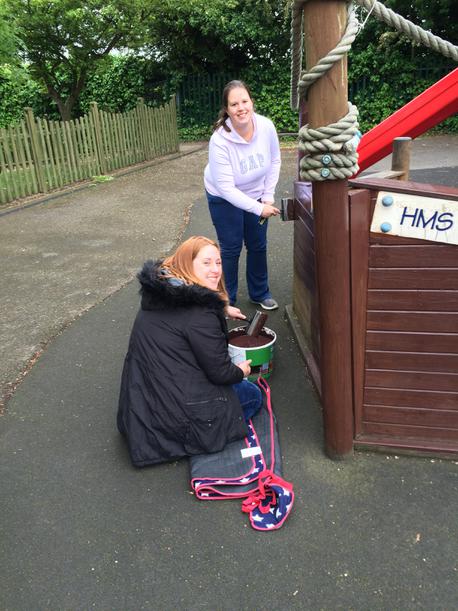 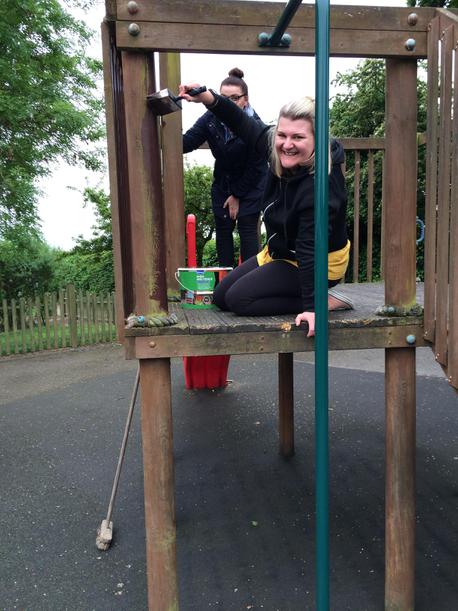 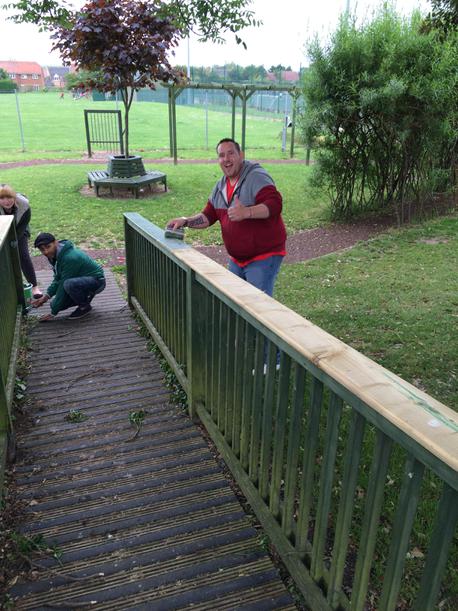 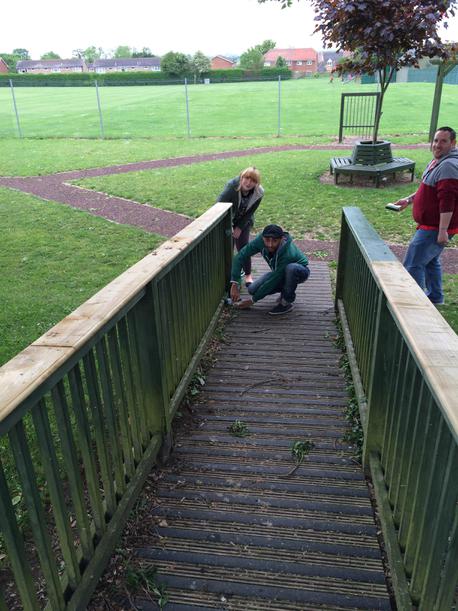 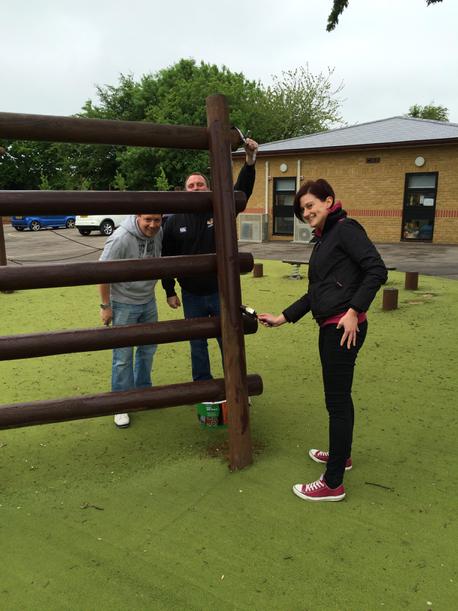 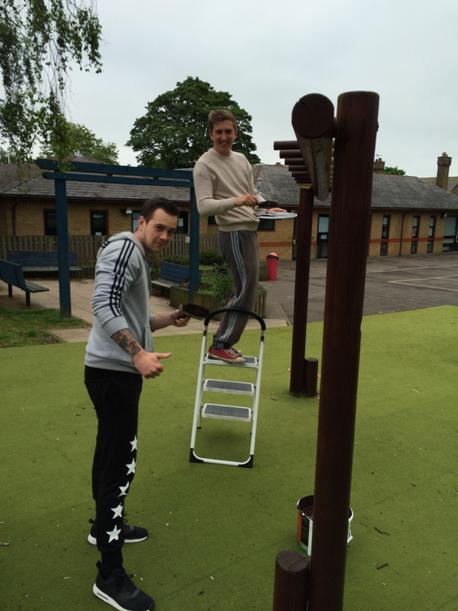 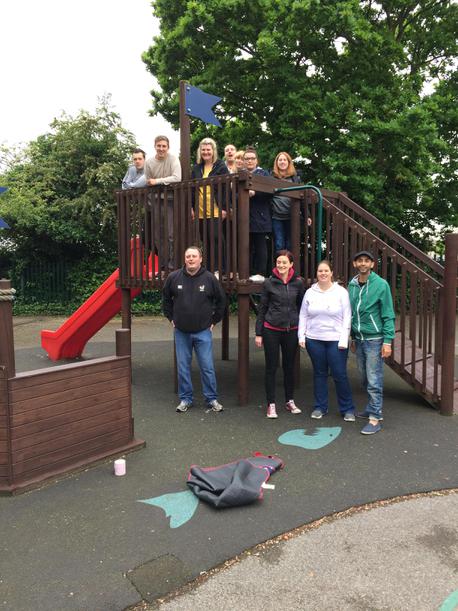 Thank you to everybody who dressed up, joined in and donated to our Children in Need Hero Day. After collecting all your wonderful donations, we can proudly tell you Minster School raised £256.00.

The House Captains had a special task that day, they were secretly looking out for their favourite hero costume or character for each house, congratulations to Rachel, Keiran, Henry and Ella, who won a Pudsey bear for their great costumes.

The House Captains were also choosing heroes to star in their "movies" and after all the voting was counted the winners were: Roman House, who gain an extra 100 house points.

Once again, thank you for all being Champions of Change.

A collection of useful links.

The Federation of Minster and Monkton Church of England Primary Schools